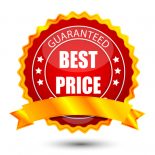 Sexual dysfunction, sexual problems, or sexual malfunction are all the same. Having a sexual problem is defined as having difficulty at any stage of sexual activity including desire, orgasm, arousal, or sexual preference.

This can be experienced by a couple or an individual. In order to diagnose sexual dysfunction, a thorough health assessment and sexual history evaluation need to be completed by a doctor.

Having a low sexual desire is also known as inhibited sexual desire. It is defined as having no sexual interest. A person that has this problem will not begin any type of sexual activity or will not respond to their partner’s desire for sex.

Hypnotherapy for sexual problems is a fantastic way to treat a person that has a low sexual desire or lack of libido. Hypnotherapy works on the underlying issues that are causing sexual issues. Couples can also be shown how to communicate more effectively so that they can resolve the conflict.

Certain antidepressants and topical anesthetic creams are also used to treat this problem.

Painful intercourse happens with many women experiencing it at least once in their lives. The pain becomes a problem when it becomes persistent or recurring. Genital pain will occur during sex, before sex, or after sex.

The symptoms can be a pain when sexual entry takes place, pain with only certain partners and not others, or pain under specific circumstances but not all, burning or aching, or intense pain during thrusting.

The two common treatments for overcoming pain during intercourse are hypnotherapy and medication. The kind of medication which will be given will almost certainly depend on the underlying sexual problem. If the pain is experienced in post-menopausal women, this may be due to a lack of lubrication, so prescription creams or tablets might be given.

If you are looking to find hypnotherapy in Newcastle upon Tyne, Sunderland, Gateshead, or County Durham for help to eliminate a sexual problem, please don’t be embarrassed about it. Hypnotherapist Ian Smith at Quays Clinic has successfully helped many men and women with sexual problems in his professional career. 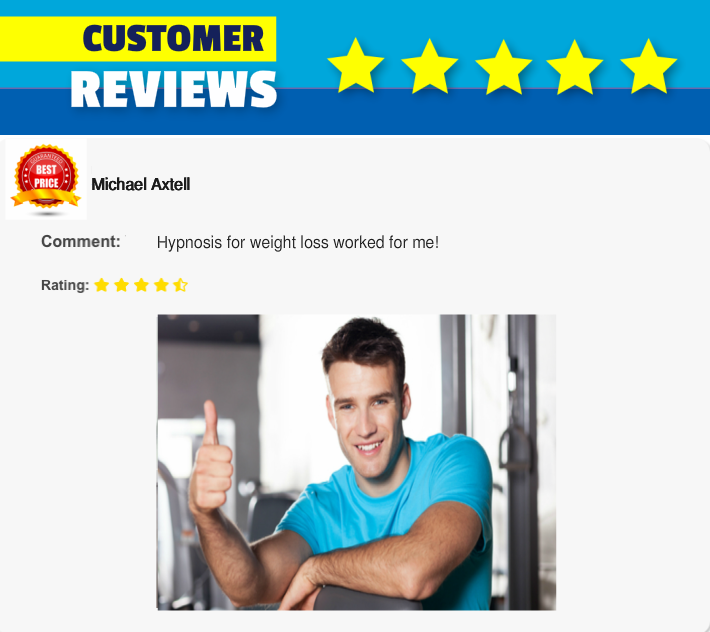 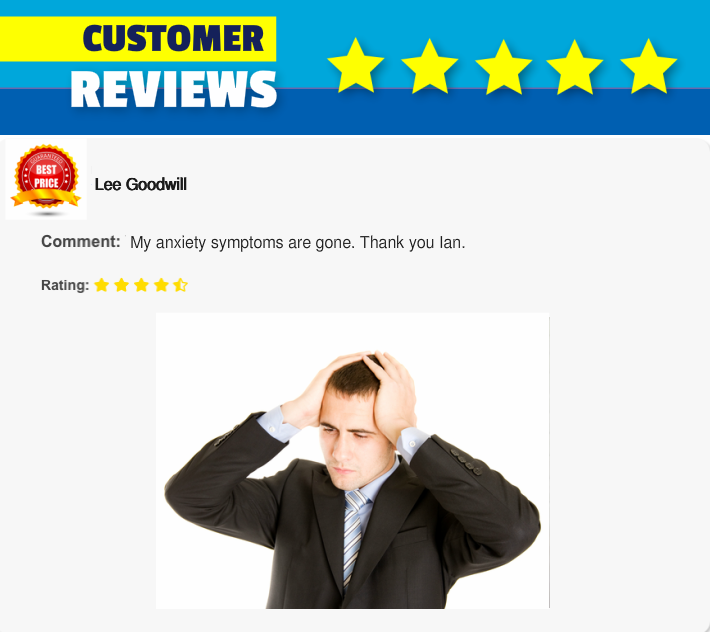 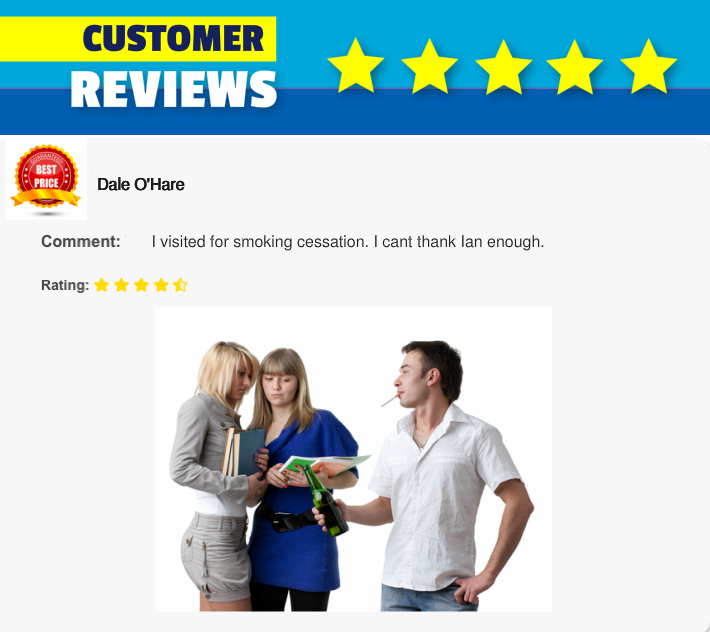 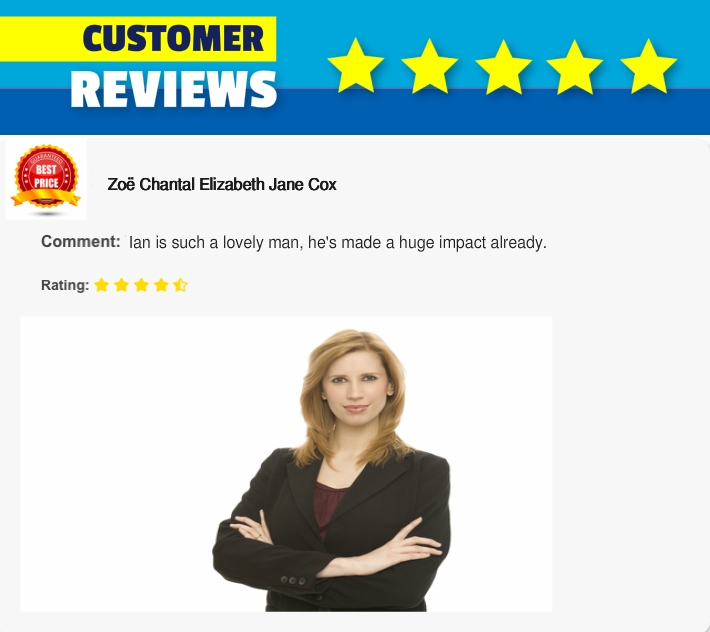 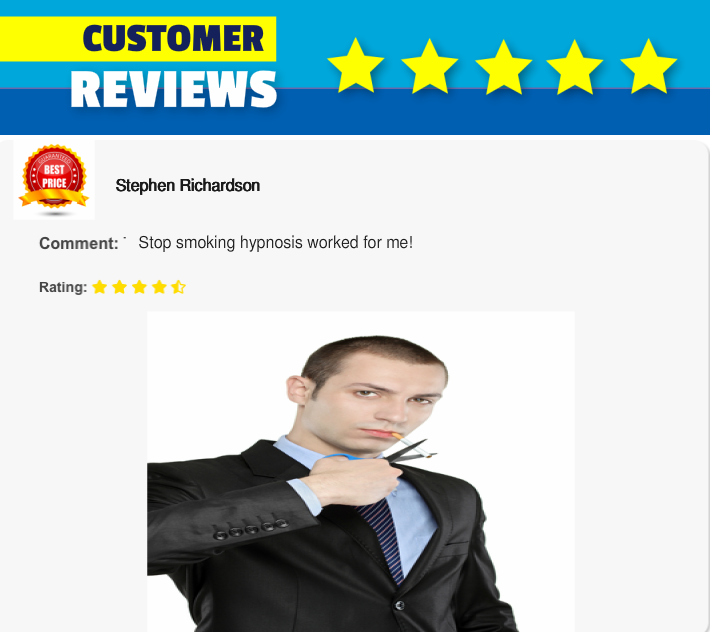